Kong: Skull Island is nearing it’s 2017 release and so is it’s first full trailer. While we got a gigantic Kong teaser trailer back during Comic Con, the second trailer should shed light on more giant King Kong footage.

This King Kong is supposed to be more gigantic than ever, so I can’t wait to see if we see more of his enormous size in the first official Kong: Skull Island trailer.

In the meantime, check out a couple amazing posters for the new Kong: Skull Island movie. Perhaps the most amazing thing about this movie is the beautiful shots, which are beyond what you would expect from a regular King Kong movie. While the last installment was good, this movie looks even scarier, creepier and more action packed.

Here is another poster. . . Now if you thought those posters were nerving, wait until you see this creepy ass creature run at the camera, for the new Kong: Skull Island trailer promo: 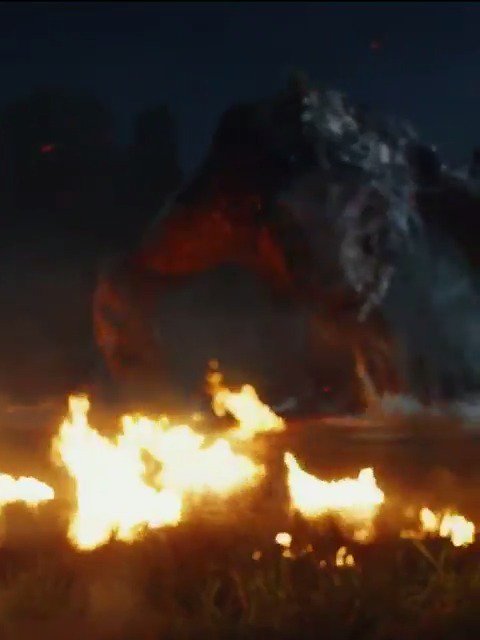 771 people are talking about this

Now that was freaking creepy. . .

It is looking more and more like this movie is set up to be at least somewhat parallel to the Godzilla remake that so many fans (except me) enjoyed.

While the Godzilla remake is suggested to combine with this King Kong (in some type of ginormous monsters universe), I look forward to the creepy island elements this movie is set to bring.

Let’s just hope there is, (and isn’t) some throw up worthy bug scene, like the last movie.